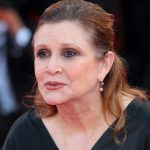 Carrie Fisher autopsy testing reveals a cocktail of drugs were in her system when she had her fatal heart attack. Test showed positive for cocaine, heroin, oxy, and a slew of other drugs but it is unclear 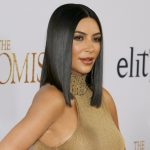 Kim Kardashian gets backlash from photos promoting her new beauty line, KKW Beauty. The public lashed out saying how she could never be that dark in real life and accused her of blackface. Kim subsequently took down 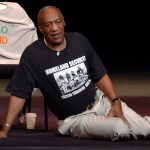 Bill Cosby Trial Ends in Mistrial- But What’s Next for Him?

The judge declared a mistrial in the aggravated indecent assault case against Bill Cosby, but prosecutors immediately said they will retry the case. While dozens of other women have accused Cosby of misconduct, Andrea Constand’s accusation was 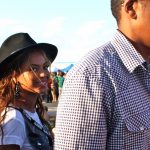 Beyonce’s father is the first to publicly acknowledged the birth of the twin grandkids on Father’s day with a post on Instagram. Beyonce and Jay Z’s twins were supposedly born Monday but have remained in the hospital 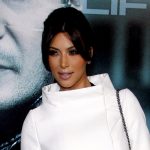 Kim Kardashian and Kanye West celebrate their first born child, North’s 4th birthday Thursday. While Kim posted snippets of the celebration on Snapchat, but was also photographed leaving her family only birthday party at a Ruby’s Diner 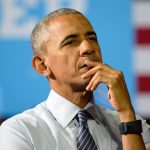 Did Obama Just Spill Queen B and Jay Z’s Secret?

President Obama left a nice congratulatory message to Jay Z and pregnant wife Beyonce, but he stirred up a lot of rumors. We all know Bey is about to have twins, but no one knows the genders 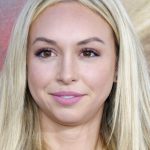 While Corinne Olympios lawyers up for a possible suit, other “Bachelor in Paradise” cast members dispute claims of her being too drunk to consent. Corinne’s lawyer’s insist something bad happened or the production wouldn’t have been shut 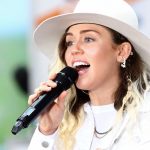 Miley Cyrus paired up with Jimmy Fallon  to surprise NYC subway riders. Rockefeller Center station in Manhattan was buzzing with beats as undercover Fallon and Cyrus for the Tonight Show. Miley admitted this was the first time she’d