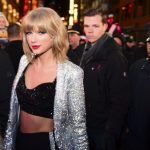 After a long standing beef between singers, Taylor Swift fires another shot at Katy Perry. On Friday at midnight, Taylor Swift has decided to release her entire catalog on music streaming services for the first time in 3 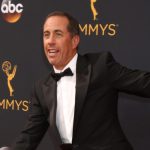 Whatever you do, do not try to hug Jerry Seinfeld mid interview. The cringe-worthy moment happened Monday night at the David Lynch Foundation’s National Night of Laughter and Song. Kesha spotted Seinfeld, who was being interviewed by radio 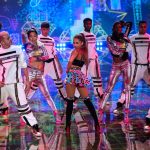 Ariana Grande decided to resumed her tour by kicking it back off in Paris Wednesday night. With the benefit concert Sunday, this was the second show she’s done in a little more than two weeks after a 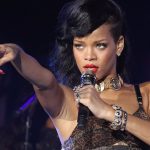 Rihanna has clapped back at fat-shamers who have made comments about her apparent weight gain. She replied to haters with a meme on Instagram featuring rapper Gucci Mane as two vastly different body weights in a split 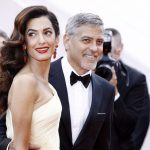 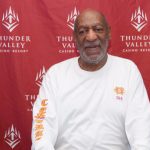 The Bill Cosby indecent assault trial started on Monday, the lawsuit claims the 79-year-old actor purposely drugged and assaulted Andrea Constand in 2004. Cosby’s defense has attacked her credibility and timelines, while also drawing comparisons to another 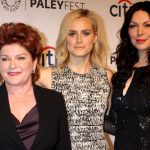 New Season of ‘OITNB’ Is Most Political Yet

Star Taylor Schilling of “Orange Is the New Black”  hypes the next season of the Netflix drama by telling us all that it is the “most overtly political” yet. Season 5 of OITNB was filmed during the 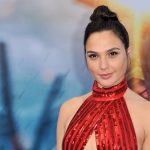 The streak of sub par DC movies is over with newly released “Wonder Woman”. Gal Gadot reprises her role as Wonder Woman from “Batman v. Superman: Dawn of Justice” and critics are giving this movie a lot