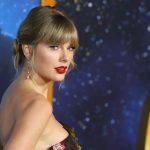 Taylor Swift has revealed that not only is her mother being treated for breast cancer, she also has been diagnosed with a brain tumor. Swift told Variety that doctors found the tumor while her mother, Andrea Swift, 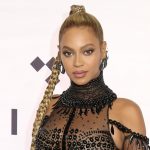 Beyoncé and Sony/ATV Music Publishing announced a global agreement covering the music icon’s entire song catalog, including songs from her start with Destiny’s Child all the way through her collection of solo works written throughout her career. Beyoncé 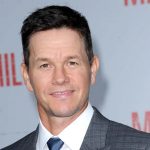 Streaming service Netflix has released the first trailer for “Spenser Confidential,” an upcoming action comedy starring Mark Wahlberg and Winston Duke. The film is based on the best-selling novel “Wonderland” by Ace Atkins, and on the Spenser 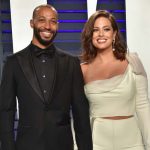 32 year-old supermodel Ashley Graham and her husband Justin Ervin have welcomed their first child together, a son.  They shared on their Instagram Stories Monday. Graham didn’t share any other birth details, including their baby boy’s name, 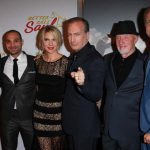 AMC has announced the critically acclaimed series “Better Call Saul,” starring Bob Odenkirk will end with its sixth season. The final season will be comprised of 13 episodes and go into production later this year and air 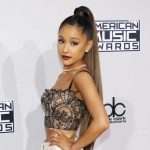 Ariana Grande and seven co-writers are being accused of plagiarizing her Grammy-nominated hit “7 Rings.”  A lawsuit filed Friday in US District Court for the Southern District of New York stated the song “is a forgery — 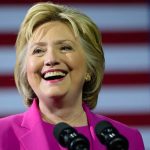 Hulu has dropped the first trailer for its upcoming four-part docuseries about former secretary of state Hillary Clinton titled “Hillary.” director Nanette Burstein sat down with Clinton for 35 hours and taped more than 1,700 hours of 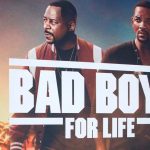 According to early projections, Bad Boys For Life will take the top spot at the weekend box office and is performing better than earlier projections thanks to its $23.5 million opening day at the North American box office.