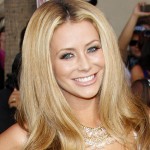 Singer and reality star Aubrey O’Day and Pauly D seem to be going back to their reality TV roots. Reports are stating the couple have been filming a pilot for a new reality show featuring their rocky 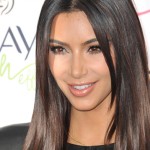 Socialite Kim Kardashian flew over 8,000 miles to make her first schedules public appearance after the traumatic event that took place in Paris. Kim draw a huge croud in Dubai for a make up class along with 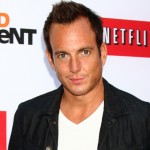 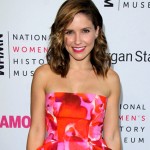 Sophia Bush discusses the trauma of her divorce from Chad Murrray

It’s been some time since Sophia Bush talked about her traumatic divorce from co-star Chad Michael Murray. However on a recent Cosmo magazine interview she opened up about the One Tree Hill scandal.  Sophia Bush Recalls The 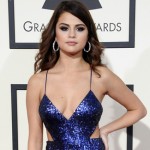 Selena Gomez and The Weeknd caught kissing on date night

The Weeknd and Selena Gomez are together. They were planning on keeping it a secret for some time but decided to make it public. Interestingly enough, supermodel Bella Hadid (who used to date The Weeknd) unfollowed Gomez 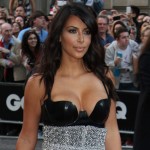 Paris cops keep on working in the Kim Kardashian robbery case. Suspects are being interviewed and taken into custody and now a report suggests that could have been an inside job. According to French newspapers, one of 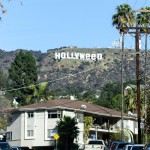 Prankster who altered iconic Hollywood sign has been arrested

Zach Fernandez is the name of the prankster who altered the Hollywood sign to read “Holyweed”. Reports say he surrended to LAPD and was promptly arrested Monday afternoon. Fernandez was booked for misdemeanor trespassing and was later 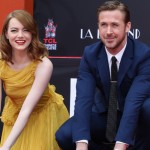 The musical film starring Emma Stone and Ryan Gosling won all seven of the awards last night for which it was nominated. Some of these were best motion picture – musical or comedy, best director among others.