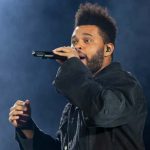 The Weeknd Reveals Title For New Album “After Hours”

The Weeknd finally revealed the title of his fourth upcoming album via Instagram last week. The studio project was loosely titled Chapter Six announced on Twitter back in 2018 but has now been officially dubbed After Hours. 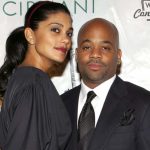 Damon Dash is suing his ex-wife Rachel Roy for fraud. According to Dash, Roy has been hiding cash that he feels he rightfully deserves. TMZ reports that Dash’s lawsuit states that Roy and her business partners “manipulated, 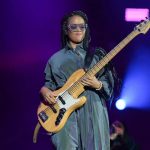 The NAACP announced that singer-songwriters Jill Scott and H.E.R along with Skip Marley, will perform at the 51st NAACP Images Awards special airing on BET on Saturday, February 22, 2020 at 8pm from Pasadena, California. Five-time NAACP 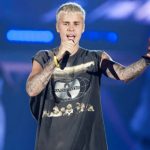 Justin Bieber joined up with both Spotify and Apple Music for some exclusive content to respective streaming platforms. The singer has tteamed up with Apple for the official music video for the song ‘ETA’ which appears on 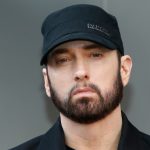 The official music video for Eminem’s song, “Rap God,” has passed one billion views on YouTube. The 47-year-old hit the milestone on the video-sharing site more than six years after its release in 2013. The six-minute video 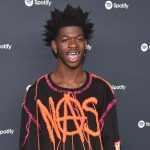 Lil Nas X, along with collaborators including Cardi B, are facing a copyright infringement lawsuit over his 2019 song “Rodeo.” The lawsuit was filed by producers Don Lee and Glen Keith and claimed that his song shared 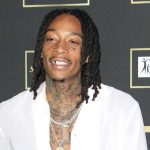 Last week, Wiz Khalifa dropped a free project called It’s Only Weed Bro, featuring 7 new tracks. Most of the project is built on classic samples, and his latest release “Smokin’ Section” borrows the instrumental from Common’s 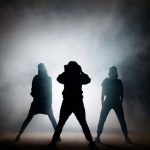 Young M.A put out a new song called ‘2020 Vision‘ a couple of weeks ago and now she’s promoting her debut album Herstory In The Making by dropping the track and video for ‘She Like I’m Like.’ Take