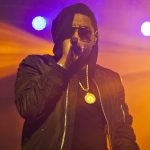 “New York rap veteran Nas knows there will never be another Michael Jackson. The hip-hop pioneer went to social media this week to put some serious respect on the King of Pop’s name.”,  reports SOHH.com. SOHH.com has 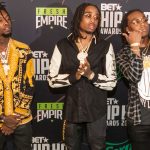 “It sounds like Migos plan to dominate the game throughout 2017. While out spending time with Cardi B, Offset revealed the group’s intentions to drop Culture 2 in October.”, reports HipHopDX.com. “Paparazzi hounded Offset with questions about Migos’ 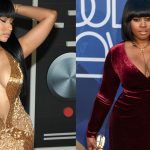 “Remy Ma spit some bars presumably aimed at Nicki Minaj when she picked up the Best Female Hip Hop Artist at Sunday’s BET Awards, and judging by Nicki’s response, Remy got just what she wanted … a 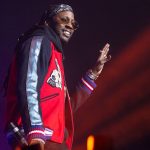 2 Chainz & Complaints About the “Trap House”

“As part of the promotion for his new Pretty Girls Like Trap Music album, 2 Chainz set up a pink “Trap House” on Atlanta’s Howell Mill Road.”, reports AllHipHop.com. “The site has become a popular local attraction, but 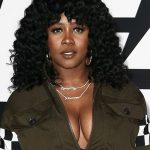 “Nicki Minaj’s streak is finally over. After winning Best Female Hip Hop Artist at the BET Awards for the past seven years in a row, her nemesis Remy Ma took home the trophy this year in the same 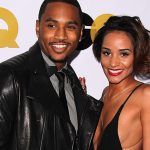 “After performing the “Mask Off” remix with Future during the 2017 BET Awards on Sunday night (June 25), Kendrick Lamar was presented with the Best Male Hip Hop Artist award, which was handed out by Mobb Deep’s 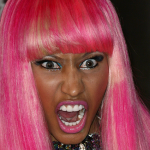 “Young Money‘s Nicki Minaj is making it a hot summer. The hip-hop diva has pulled through on her promise to deliver new music with the release of DJ Khaled‘s Grateful album.” reports SOHH.com. “The newly released project 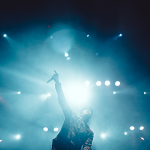 Chance The Rapper Begs For Dr. Dre’s Forgiveness After Disses

“Chicago’s Chance The Rapper is begging for forgiveness. The hip-hop star has come forward to ask for Dr. Dre to forgive him for taking a public shot at his Aftermath record label during a recent concert.” reports