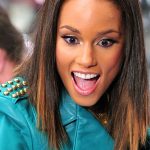 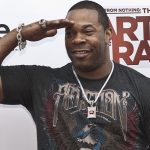 Rapper Busta Rhymes recently celebrated the success of his hit single “Pass the Courvoisier.” Busta assembled a number of his celebrity friends for the event, which took place at Tree Sounds Studios in Atlanta. Artists like T.I., 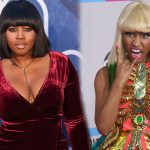 Nicki Minaj and Terror Squad MC Remy Ma viciously reignited a decade-long feud. The public beef that started in 2007 seemingly expired when Ma was incarcerated on multiple charges in 2008. Since Remy Ma’s release in 2014, 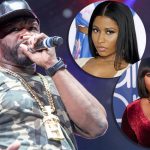 G-Unit‘s 50 Cent can’t get enough of the Nicki Minaj and Remy Ma beef. The hip-hop veteran has added some more fuel to the overnight rap dispute, reorts Sohh.com Fif went to Instagram Monday (February 27) with 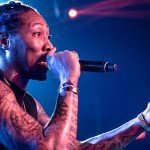 Future To Make History with #1 Albums In Consecutive Weeks

HitsDailyDouble reports the Atlanta native’s sixth studio LP is on pace to land at #1 on the album chart. HNDRXX is expected to collect around 100,000 equivalent album units. AllHipHop.com has more below.  Future Is On Pace To 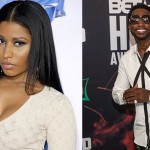 Atlanta rapper Gucci Mane and Nicki Minaj are back on their music grizzlies. The longtime pals have reunited on their new “Make Love” anthem. Last night, Guwop and Nicki blessed fans with the new must-hear banger. Nicki 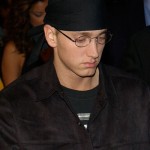 Eminem is set to headline Reading & Leeds Festival for the third time this year. The iconic rapper previously performed at the annual music event in 2013 and before that led the line-up back in 2001. He’s 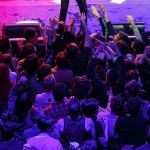 Comedian Jay Pharoah sat down with AllHipHop.com to talk about his various work in the entertainment field. As a big fan of the culture, the former Saturday Night Live cast member had a lot to say about