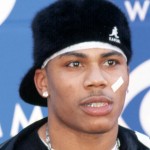 Nelly vs. Drake: There’s Love in the Competition. 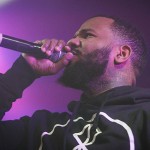 The Game Shows Respect to 50 Cent & Dr. Dre For Helping Him Start His Career

The Game went to Instagram to share some insight and reflect on his career on the 12th anniversay of the release of the Documentary. In the post he sends a shout out to Dr. Dre and 50 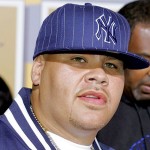 Jay Z’s Roc Nation has announced that Fat Joe has signed on to the team and will be releasing a new album with Remy Ma titled Plata o Plomo. Accordig to Sohh.com this union was done to 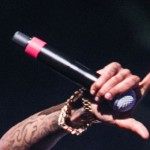 SoundCloud is emerging as a prominent social media platform for music and it has revealed that Chance the Rapper’s “Coloring Book” album is the Top Album for 2016. Chance scored 7 Grammy nominations in 2016 and this 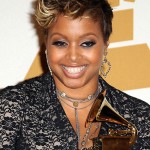 Chrisette Michele Booked For Inauguration, Gets Lit Up on Twitter 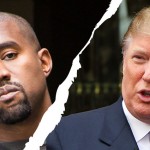 The Rumor Mill is betraying Kanye’s intentions on showing up at the Trump inauguration. Given all of the social pressure that has been coming from the Hip Hop Community as of late,like Snoop Dogg’s threat to roast 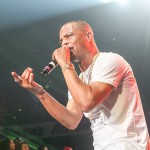 T.I. is letting the “Cheeto Jesus” (a.k.a. Donald Trump) know this and that as well as calling out Black Celebrities that he says are getting “bamboozled” by the upcoming administration. “Should it ever at times seem as 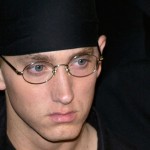 Are insults and the wish of death mixed the compliments this highest praise? rap super star Eminem seems to think so after commenting on the “Incredible” Freestyle of Royce Da 5’9. HipHopDX.com has the full “compliment” below.