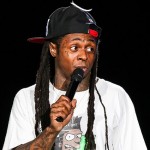 Despite the insistance of record producer Birdman, Lil Wayne is denying that the much anticipated “Tha Carter V” album will be coming out. The two are amidst some legal problems and Weezy insists that the album will 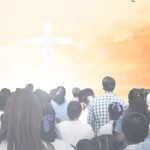 In light of a recent homophobic statement, Kim Berrell has lost her radio talk show gig as well as having to have suffered public scrutiny about her comment.  Can she ever live this down?  HipHopWired.com has more 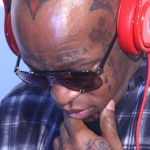 In light of Weezy’s pending law issues he hasn’t had much new material as of late but Birdman is assuring the populace that the metal grilled one will release the Carter V album very soon.  HipHopWired.com has 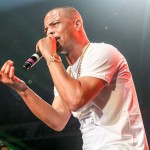 T.I. Gonna Lose Half of It All in Divorce.

Tameka “Tiny” Harris is moving forward with the divorce.The once happy couple have been living separately for months and that the former Xscape singer wants half, of everything.  – See more at: http://hiphopwired.com/531186/tiny-moving-forward-divorce-wants-half-t-s-assets/#sthash.JYnkEYNW.dpuf Tiny Moving Forward With 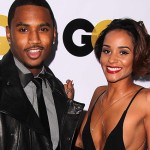 Unity and equality are awesome themes to promote and Kendrick Lamar is using his new Reebok design as the canvas for this message.  AllHipHop.com Has More below. Kendrick Lamar Designs New Reeboks To Promote Unity Via allhiphop.com 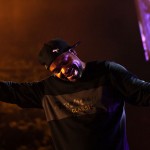 The Governor’s Ball is a music festival that takes place in the North East during the summer and is one of the Biggest events of the year.  Today it was announced that several of Rap’s biggest names 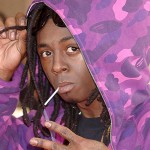 Weezy to triple up on projects in 2017

The Weez posted recently on his Facebook that he may go into overdrive and release as many as 3 projects in 2017! The rapper has had some pending legal issues and didn’t drop anything new in 2016 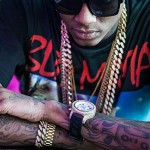 Soulja Boy and Chris Brown have been throwing down on social media for what seems like for ever. Could their feud have a possitive outcome by getting these two in the ring for charity? AllHipHop.com has more