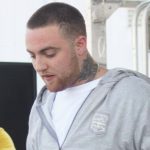 Mac Miller Posthumous Album ‘Circles’ To Be Released Next Week

A new album from the late Mac Miller, titled Circles, will be released next week. In an Instagram note, Mac’s family announced the posthumous album, describing it as a “companion” to the critically acclaimed Swimming. Composer Jon Brion 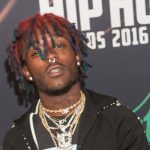 Lil Uzi Vert shows off the titular dance of “Futsal Shuffle 2020” in the new video for the track.  The rapper and his friends demonstrate the moves in city streets, on rooftops and under a spotlight in 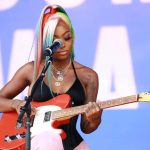 Summer Walker and Usher have delivered a music video for their collaboration, “Come Thru.” The track appeared on Walker’s debut album Over It, and it hears the duo sampling Usher’s early hit “U Make Me Wanna.” Check out the video for 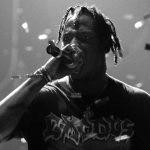 Cactus Jack Records just dropped its JACKBOYS compilation album headed by Travis Scott, and the album just debuted at No.2 on Billboard 200. The album is a joint effort, featuring Sheck Wes, Don Toliver, and Chase B. 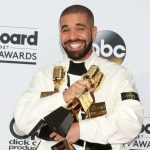 For several months, rumors that Drake and Future were working on new material have been floating around. Now there is more evidence that something from the duo is coming very soon.  Drake took to his Instagram stories 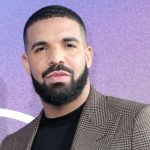 Drake didn’t drop much music last year, but rather was involved in several major film and television projects that were released to critical acclaim. Among them was the long-awaited new season of Top Boy which initially aired 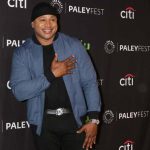 LL Cool J announced that he and Q-Tip of A Tribe Called Quest fame are working together on an album for Def Jam. LL — born James Todd Smith — shared the news of the album via 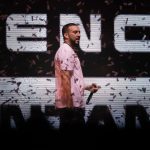 French Montana’s song “Writing on the Wall” charted on Spotify this past week, however, one Twitter user believes that the rapper and his team are faking their streams.  The single features Post Malone, Cardi B, and Jamaican