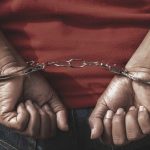 Rapper DaBaby – real name Jonathan Kirk- was questioned by authorities and taken into police custody on New Year’s Eve during a trip to Miami, FL . The rapper had traveled to Miami for a scheduled appearance 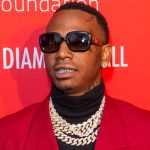 Moneybagg Yo’s collaboration with Megan Thee Stallion, ‘All Dat,’ has been climbing the charts, reaching No. 15 on the Urban charts currently. Now the rapper is dropping more new music. His new single titled ‘U Played,’ featuring Lil 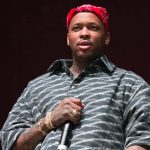 Rapper YG kicked off 2020 with a tweet posted at the start of New Year’s Day, in which he reflected on his past behaviors and issued a formal apology to the LGBTQ community.  “It’s been brought to my 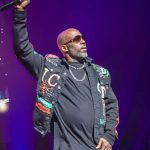 Three months after voluntarily checking himself into a rehab facility, DMX returned to the stage.  TMZ reported that DMX performed at Hakkasan Las Vegas Nightclub on Sunday (Dec. 29). Arriving at the club at around 2 a.m., 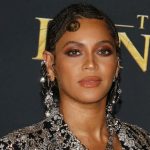 Beyoncé rang in the new year on Wednesday, when the 38-year-old singer shared her “2019 Bey-cap” video on Instagram. The short video features quick clips and images from throughout 2019, including the release of her concert documentary 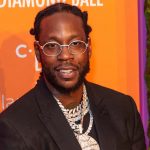 2 Chainz Drops “Somebody Need To Hear This” Music Video

Following the release of his project Rap Or Go To The League earlier this year, 2 Chainz has released the new video for “Somebody Need To Hear This.” 2 Chainz took to Twitter to summarize his year in 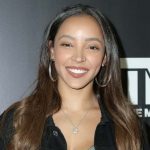 Tinashe has unveiled the video for “Stormy Weather,” the latest single from her recently released album Songs For You. The visually stunning video finds the singer surrounded by dancers in the black-and-white video. The 26-year-old Tinashe discussed her 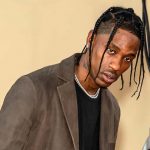 Shortly after Travis Scott dropped his JackBoys collaborative LP, the rapper unveiled a pair of videos: the JackBoys short film and a video for “Gang Gang.” The videos were co-directed by Scott (under the moniker Cactus Jack) and White Trash Tyler. Both